What Is CBD? Everything You Need To Know About Cannabidiol

Cannabidiol — or CBD — is a phenomenon. Here's a breakdown of CBD's effects, its potential medical uses and benefits, and why it doesn't get you high.
FROM: Lift & Co -- https://lift.co/magazine/what-is-cbd-cannabidiol

If you've followed any of the discussions about legalized cannabis over the past year, you’ve likely heard at least one person say, “I’m not interested in getting high, but I do want to try CBD.”

Cannabidiol, or CBD, is attractive for people interested in exploring the therapeutic side of cannabis without any of the psychoactive effects. Essentially, it’s a way to get in on the action without getting high.

But what exactly is CBD, and what does it do? To understand CBD, it helps to understand a little bit about the chemistry of cannabis and how this particular cannabinoid is being used for everything from pain management to anxiety relief.

CBD is a cannabinoid — what's that?

Any given bud contains dozens and dozens of the 100+ cannabinoids identified by scientists so far, which appear in varying quantities in different strains.

Despite there being so many different cannabinoids, the big two that people are most concerned about, and are most prevalent in any plant, are tetrahydrocannabinol (THC) and CBD, though researchers are starting to further explore the medicinal effects of some of the lesser-known cannabinoids.

What's the difference between CBD and THC?

Chemically speaking, CBD and THC are very similar. However, they interact with the human body in different ways. In a nutshell, THC bonds to receptors within the brain, creating a psychoactive effect that makes you feel stoned or high.

CBD is believed to do its work on the central nervous and immune systems while also helping the body’s natural endocannabinoids to kick into action on their own, helping to alleviate pain, reduce inflammation, and put you in a relaxed mood, rather than stimulating your brain in a psychoactive way. Cannabis plants will typicall contain both cannabinoids, and the ratio will depend on the strain.

One thing to note: while CBD oil derived from hemp (which only contains trace amounts of THC) has a presence on the market, many experts believe that CBD is most effective when combined with THC. For this reason, many CBD consumers prefer using CBD-forward cannabis strains rather than products that involve completely isolating the CBD from other cannabinoids.

What are the effects of CBD?

Many CBD advocates will tell you that the cannabinoid is a miracle drug that cures absolutely everything. Most healthcare professionals will talk about what CBD “may” do rather than offering any guaranteed claims, as a lot of the research on CBD’s medicinal effects is still in progress. Many CBD-related studies focus on treating conditions related to inflammation, chronic pain and seizures, as well as anxiety and insomnia.

In 2018, the prescription CBD drug Epidiolex became the first cannabis-derived medicine approved by the U.S. Food and Drug Administration. Epidiolex is used to treat seizures associated with Lennox-Gastaut syndrome and Dravet syndrome, two forms of epilepsy.

Why doesn't CBD get you high?

While some CBD consumers will describe an “uplifting” feeling that comes from a high concentration of CBD, that sensation is different than the high that comes from THC, which directly affects receptors within the brain to impart a psychoactive effect. This means there’s no cognitive impairment that comes with ingesting CBD — you can go about your daily business without worrying about feeling stoned.

CBD has been anecdotally reported to negate the effects of THC, but as with other aspects of its medical efficacy, it hasn't been widely studied yet — it's more likely that CBD's anti-anxiety properties may decrease feelings of anxiety and paranoia that THC sometimes creates.

How can you consume CBD?

Hemp-derived CBD products are common in regions where recreational cannabis use is illegal. However, CBD products derived from cannabis tend to have a higher concentration of CBD, and usually a little bit of THC as well (though not enough to get you high).

CBD is most commonly consumed in the form of CBD oil, which uses a food-safe carrier such as coconut oil, hemp seed oil or apple cider vinegar, or as a CBD tincture, which uses alcohol as a base. These products are taken under the tongue (sublingually).

CBD oils and tinctures can be infused into cannabis gummies or other foods and drinks, though be careful not to heat the oil too high, as it can affect the cannabinoids. CBD can also be applied via topical lotions or creams to relieve inflammation and muscle ache.

Finally, if you don’t mind a little bit of THC in the mix, try a CBD-forward cannabis strain. Some strains carry as little as 0.6% THC, which will offer almost no THC buzz, while imparting the benefits of the CBD. 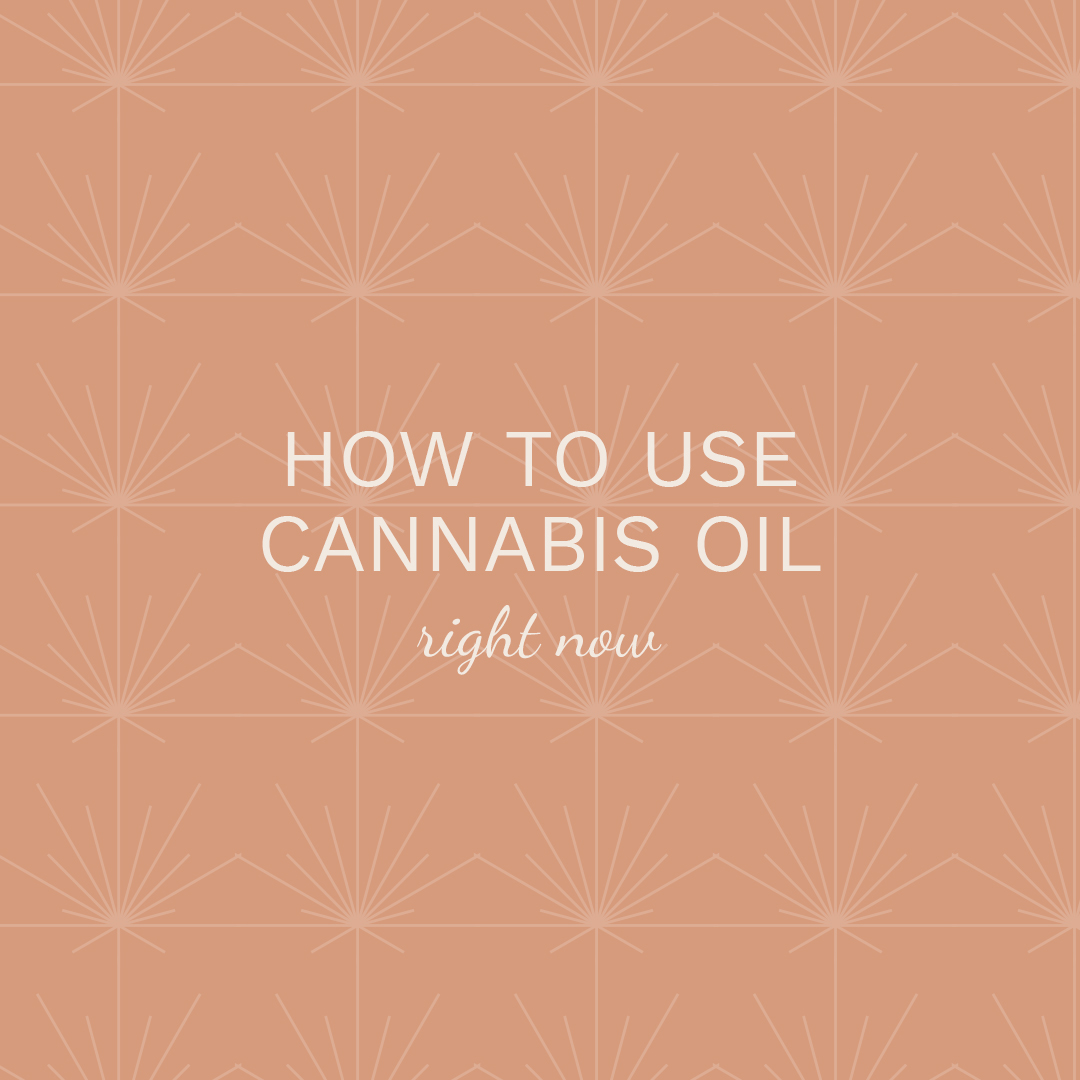 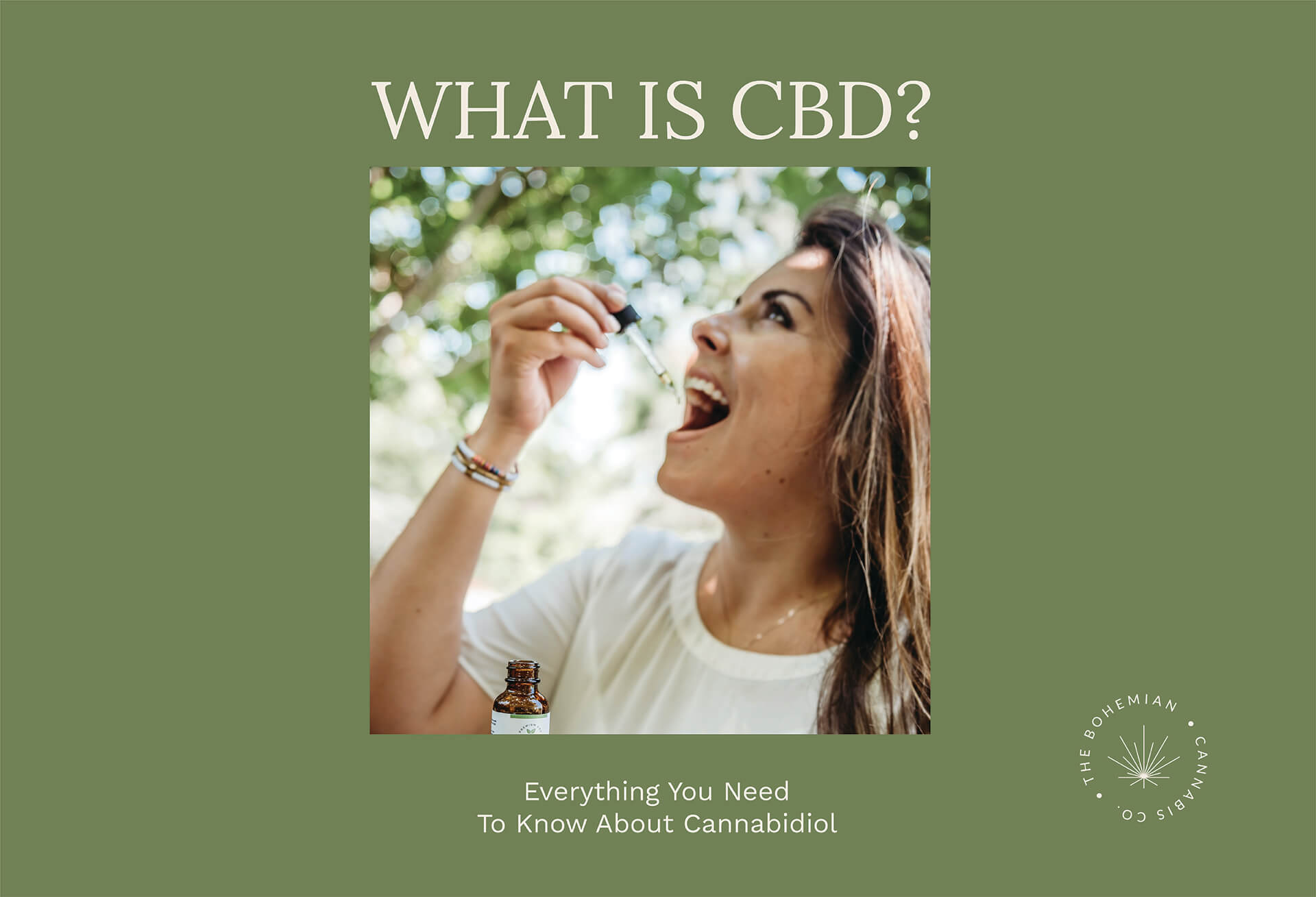 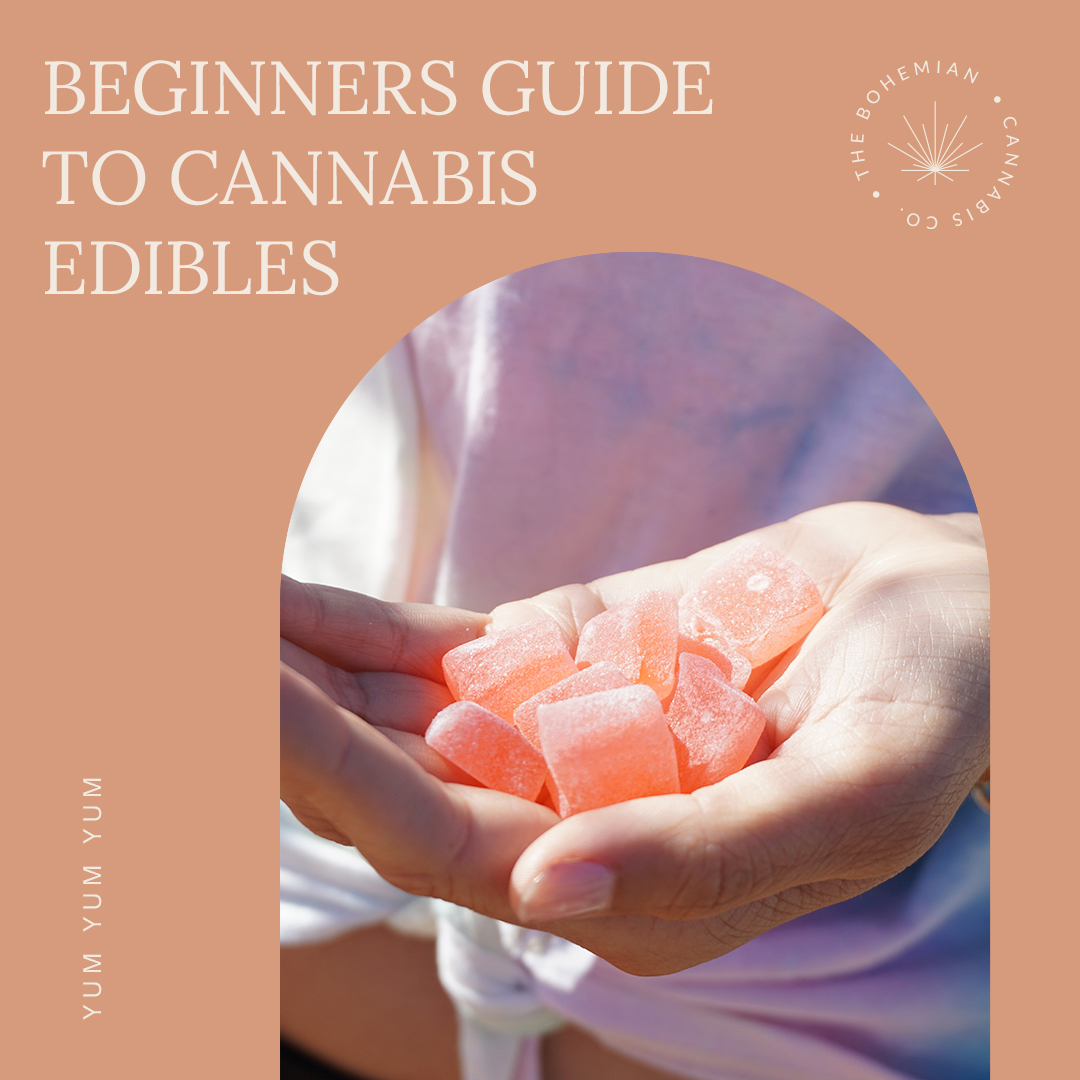